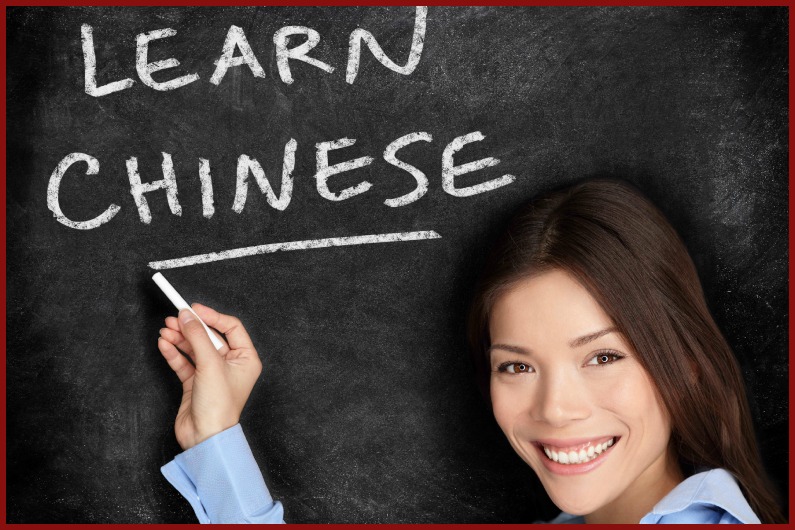 Most people think that learning Chinese is hard, right? For the uninitiated, maybe. But for people who have tried it, well, let’s just say that  Chinese can be very easy to learn .

Let’s get some background on this super popular language. Chinese has been around for about 6,000 years. It has roughly 20,000 characters. But all you need to know really are 4,000 characters to be conversant. The difference between Chinese and English is that it uses characters and English uses an alphabet. Either way, you will need to memorize a few things. But don’t worry, that will come. 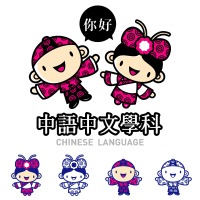 Here are some other interesting tidbits that should relieve more apprehension about learning this important global language. You know, the language that over 1.2 billion people on Earth speak.

Pinyin is a Romanized form of the Chinese language. It was developed to ease the learning of Chinese language fundamentals. Its pronunciation mostly emulates the English pronunciation closely. This makes it easy to learn. Chinese grammar is relatively basic as there are no conjugations for verbs. This means that you would not have to modify your verbs to different tenses in accordance to the rules of grammar unlike English. Chinese is like other languages as it comprises of repeated patterns. It has a systemic design which is easier to learn. Noun cases or genders don’t in the Chinese language. Remember how you would need to study the subjective, possessive and objective cases of nouns in the English language? Chinese is less complicated than that. Chinese is a tonal language with four basic tones for Mandarin Chinese. Though very tonal, it still is as easy as copy and repeat when learning Chinese. This is very good when using an audio based learning system which is a repetition of words and very methodical. Chinese is very simple when it comes to its numbering system when communicating time and dates. There are far more resources available online and on published texts for those learners of the Mandarin Chinese language than other foreign languages for free. But use those free guides sparingly. Remember that you want to learn Chinese the right way. It’s best to invest in a prop

Chinese channels have Chinese and English TV programs, shows and even movies with subtitles which are very useful for a fun intensive learning of the Chinese language.

Facts: Familiarizing the top 500 Chinese characters can actually help you recognize 75% of modernized Chinese texts. This means that for a long time learner of the language, the coverage is pretty minimal to what our brain can retain in a day. Chinese characters are very interesting as they consist of radicals, components that give us the “area of meaning.” Examples are the elements like wood, metal, water etc. These are basically our connectors to Chinese characters altogether.

There are a hundred more reasons why learning Chinese is a breeze. The hardest part is getting started and keeping it up. No one has said that learning is an easy job, but  how easy is it really for a can-do person to study Chinese? The answer is as easy as 1-2-3 .

Want to Learn the Chinese Language?

Astound everyone with a new foreign language.

"Learning is a treasure that will follow its owner everywhere."

Save up to 25% on Pimsleur plus Free Shipping! Hurry this Sale Ends Soon! Use the code below at checkout!
SAVENOW