Home / What Drives Men Away from YOU 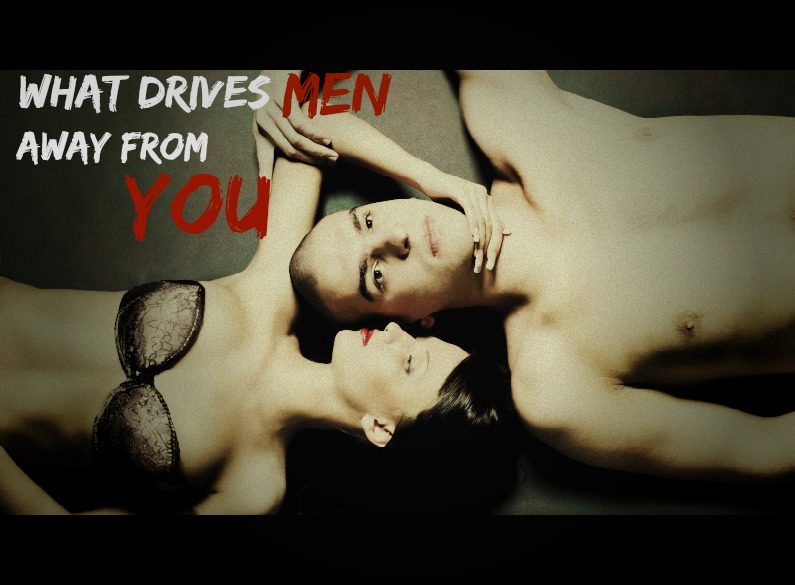 Men are simple creatures. Women tend to make things a little bit complicated for them. We play a vital role when it comes to making them UNSURE about us.

Like how we react when they’re misbehaving. We tend to be harsh at ourselves and then we start blaming ourselves. “Is there something wrong with me?” The most common question we started to ask. The answer to that is “YES”. Now before you start raising that neat brow, look back. There are a lot of hints that he’s been dropping that you failed to see because you’re too busy making googly eyes with him.You may never notice it but women have certain behaviors that caused them to pull back from us.  Like when they did something we don’t like and they are aware about it, we make it a little rewarding for them, instead of punishing them for they did. We give them kisses and hugs and yes we tend to say the magic word first. Sad but true.

Here’s a thought of the day, “Men are dogs”. Exactly! So you need to treat them like one. No not just in a sexual way but try to love him like a pet. What I mean is give him love and affection like you do your pet. Ignore him when he is being annoying and punish him when he misbehave. You don’t rub your puppy’s belly after he chewed on your favorite pair of running shoes right? You give him a timeout. So try to do that whenever he misbehave.

I had a girlfriend who’s really confused on how to deal with her boyfriend. He keeps on doing the wrong things. He gets in trouble most of the time and it’s annoying already.  At first, it’s really sweet that it’ll be one of the great stories you tell your grand kids about. But if it’s the zillionth time then honey, you need to lose him. Picking him up dusting him off on the darkest time of his life makes you his hero. Picking him up and dusting him off for the nth time, girl you are not his mother! So stop acting like his mom. Just be the girlfriend, support him when he’s doing good and let go if you are tired of broken promises. We all have our limitations and ladies we are not saints.

The “Needy Disease”. It is as awful as it sounds. Men are drawn to women who knows what they want. Being clingy is not one of them. “It was cute at first,” one of my guy friends said “but then it gets uglier when she keeps on doing that.” Wanting affection, attention or reassurance is normal but if its too much like in an excessive degree, its a different story.

Playing hard to get brings excitement to what we call “game of love”. What makes it great is that a man will try capture your attention and heart any way possible. He’ll do crazy things for you. Women’s mistake is overdoing it. Instead of making it fun and mysterious, you turned off the his switch. ” I was so into this girl and my friend said she really likes me but she keeps me on her waiting list. So I lost interest.” Brad-28

It’s never to late to fix this behavior. A little self check every now and then is perfect. Once your heart is overwhelmed with how he makes you feel about him in the wrong way, “STOP”. Just stop and try to wake yourself up. It helps you to be more grounded and more aware of what is going on. 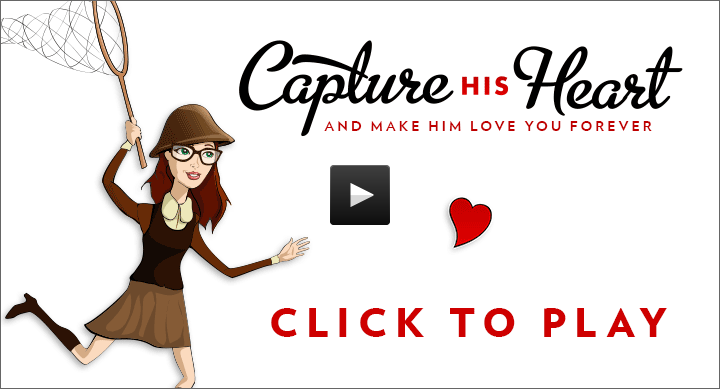